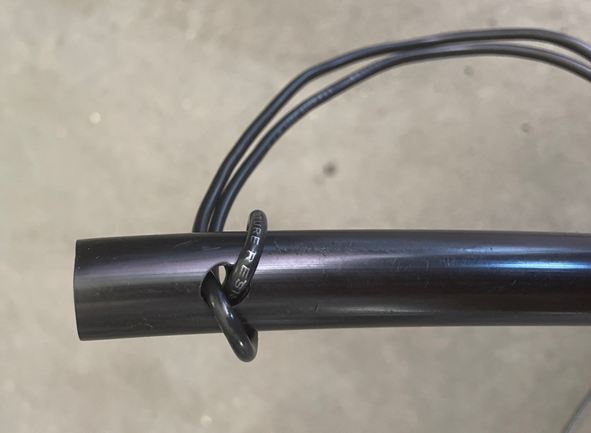 It is critical that the ladder line and the loop antenna be "un-wound" like you would using a spool with a rod supporting the middle of the spool.  Rotate the spool to unwind the line.  In this case, there is no spool so one needs to do a "hand over hand" to unwind the bundle.  DO NOT PULL THE LINE OFF THE END as that will throw many kinks in the line!