From time to time, I receive an email concerning the strength of the antenna wire and why we use 16ga wire. There is one post on eHam by a ham that obviously didn't do a very good install and complained about the strength of the wire. As the saying goes, "one bad apple...." When there are truly thousands of my antennas in use all over the world, don't let one, biased review by a cranky ham (we all know at least one), sway your opinion.

What follows here is my candid response to a request for more info.

I am aware of that review on strength and that person was contacted several times by the previous owner of True Ladder Line to try to help him out with his problem. Years later, when I took over the business, I contacted him as well with no response. I even offered a free, replacement. I think he'd rather be a "right" complainer than admit the issue was with his install.

Even 14ga wire will break if you don't have a proper support system. I use a counterweight system with several marine grade pulleys, between large birch trees. I live in the mountains of Vermont at 1800' elevation with wide-open western exposure to the Adirondacks. We get a tremendous amount of snow, ice, wind etc. My install has been solid for almost 15 years now.The attached photo shows how my doublet has sagged from about 55' down to the snow level of about 30". I went outside, shook it off and it went right back up where it belonged. It's the proper installation that makes all the difference.

When my trees are whipping back and forth, I watch my counterweight slide up and down by 6' or more and the antenna stays put. Never a worry. I replace the dacron line every few years as my cheap insurance.

The two hams that developed the concept of my antenna, back in the late 80's, were both Engineers for Philips Petroleum. They experimented with 12ga down to 18ga and settled on the 16ga. They considered the weight an important factor as well as power-handling. Since they figured 16ga was pretty light and handled legal limit, that was what they decided to go with.

There are truly thousands of my antennas and feedline in use all over the world. I find most of my customers don't post reviews on eHam. It's an odd phenomena. They write great reviews to post on my site and very nice thank you emails however, most of them don't take the time to post on eHam. I'd guess I have sold over 600 antennas in the last year and perhaps three customers have posted on eHam. Not one of them has written me about any problems or concerns.

I had a gentleman on Cape Cod contact me with the same concern. I sent him a sample and some photos of mine in the winter and changed his mind. He was dead-set on believing that it wasn't strong enough. I can send samples to you as well, if you'd like.

Finally, I'll back up the quality 100% and if you're not happy with it, return it and I'll gladly refund the full purchase price.

I realize that it's still a lot of work to get it erected and setup properly and then to take it down if you're not satisfied however, that's sort of the nature of the hobby.

I spend a lot of time with my customers to make SURE they put a lot of thought and careful consideration into the install. When you consider that this antenna will be the main, all band antenna for many years, you MUST do it right the first time. It's not like a $29 ready-made dipole that if it fails, you take it down and salvage the wire for another project and move onto the next one. It's really something that's meant to last for a long, long time and well worth the effort to do it right. 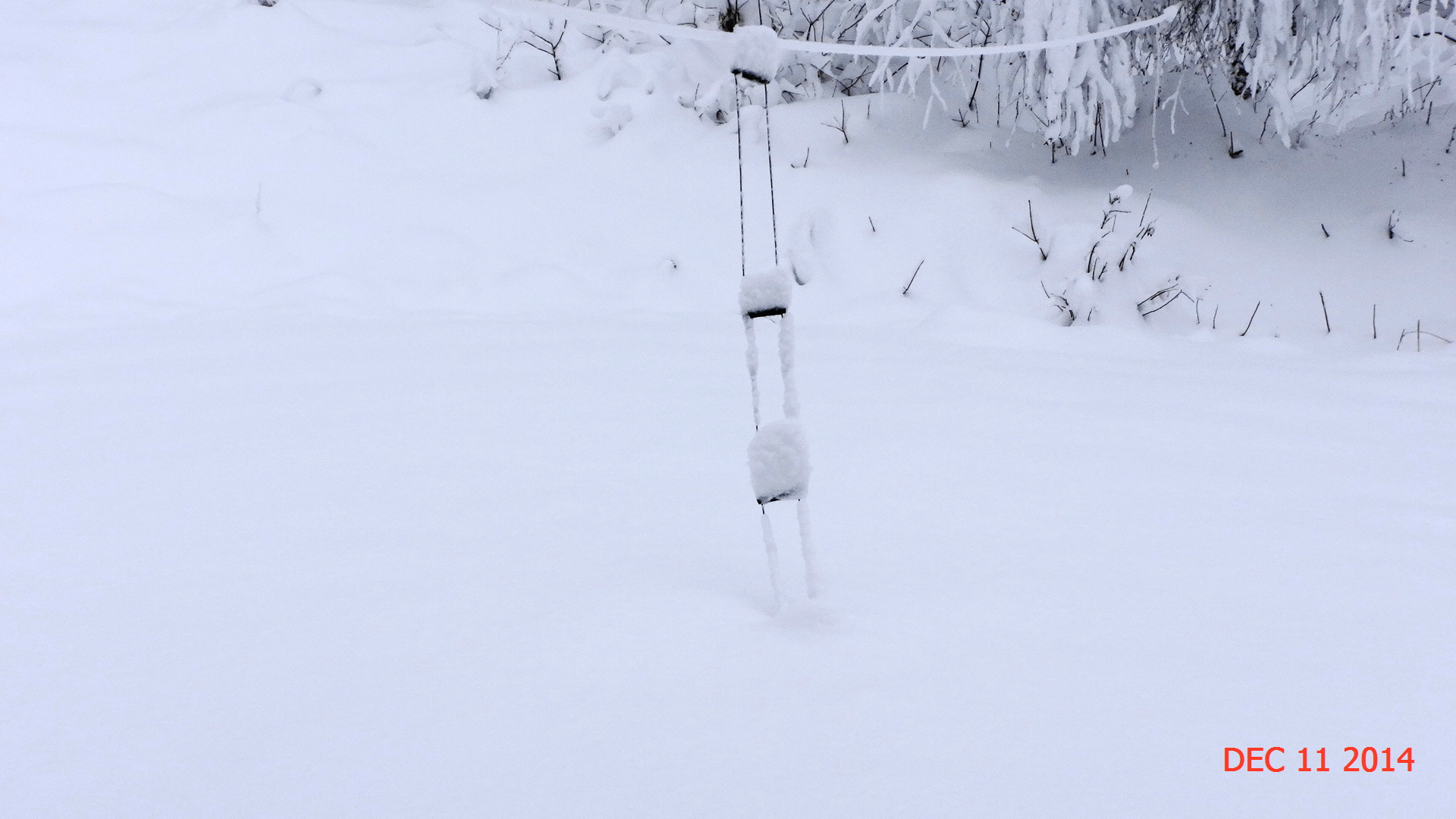 If you'd like a PDF of my simple counterweight arrangement, just send an email through the contact form and I'll send it out right away.